Contested Histories: Art and Artifacts from the Allen Hendershott Eaton Collection exhibit on display in the atrium. Exhibit from the Japanese American National Museum includes photographs, art and artifacts from wartime concentration camps – many from Amache, the camp in southeast Colorado. Eaton amasses a large collection of artifacts when he published a book of the art and crafts of the camps after the war.

Special screening of two films, Day of Remembrance keynote speaker Satsuki Ina’s first documentary Children of the Camps, and a short feature, Seppuku, by a young Japanese American filmmaker, Daryn Wakasa. Both films focus on the intergenerational transmission of trauma caused by the wartime incarceration. There will be a discussion with both filmmakers after the screening.

Keynote speaker Satsuki Ina will focus on the women of the Japanese American experience, who often have been relegated to the shadows of history. Satsuki Ina was born in the Tule Lake Segregation Center, one of the 10 Japanese American concentration camps, and has produced two award-winning documentary films about the World War II Japanese American incarceration: Children of the Camps and From A Silk Cocoon. There will be a panel discussion and Q&A with audience members following the keynote.

Mile High Chapter of the Japanese American Citizens League’s Day of Remembrance is held in partnership with the Japanese American Research Center of Colorado and History Colorado, with a generous grant from the Simpson United Methodist Church Nisei Veterans Heritage Foundation Grant Program. 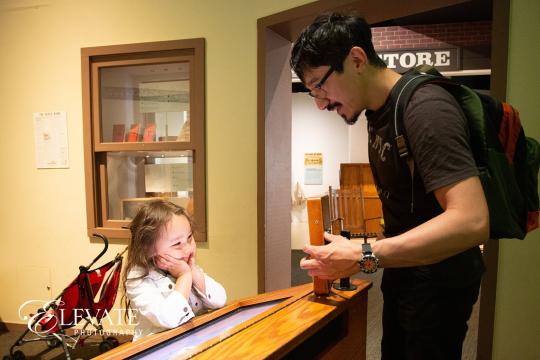